The Rise of Fintech in the Middle East 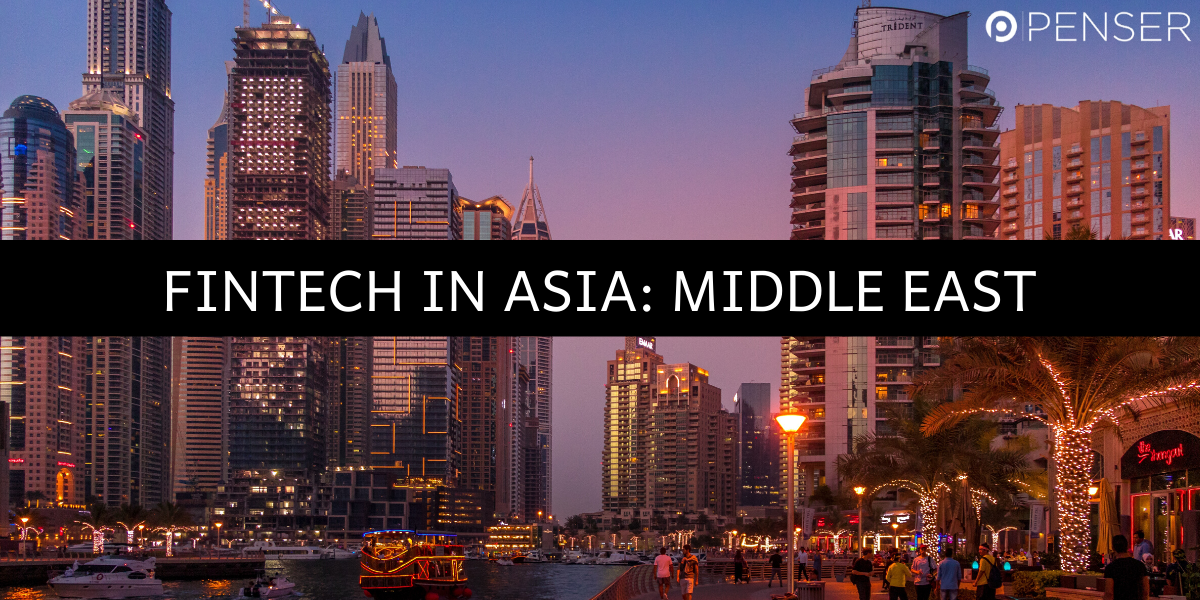 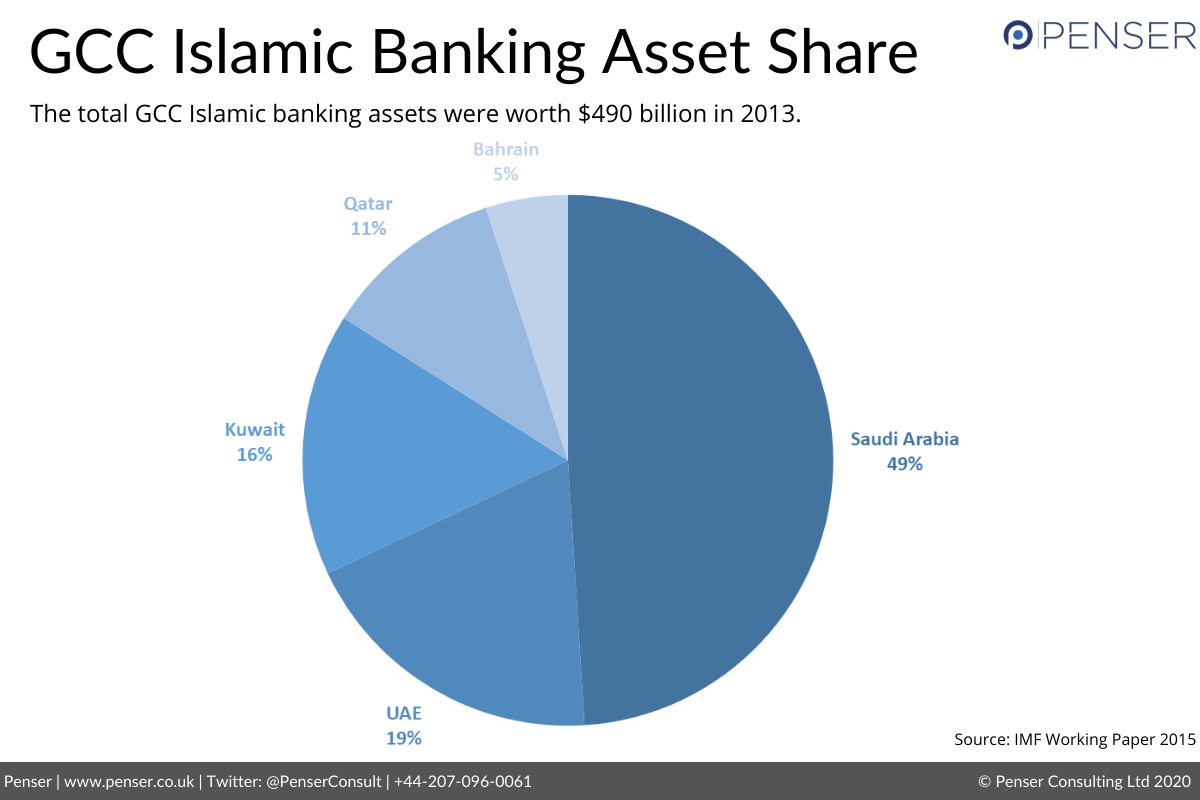