8 Important Blockchain Initiatives You Need to Know About 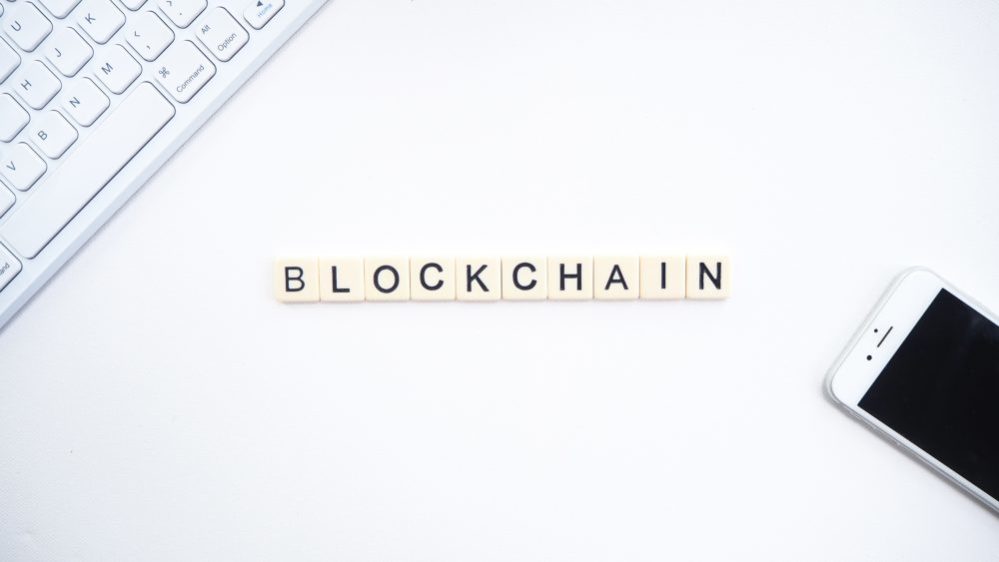 Blockchain refers to an open, distributed ledger that can efficiently record transactions between parties in a verifiable and permanent manner. Blockchain records are decentralised, transparent, secure, and public. Across the world, blockchain has been increasingly used for fintech and financial services, particularly to store and transact with cryptocurrencies such as Bitcoin and Ethereum.

As experts in fintech consulting, we track innovation and emerging trends across industries, including blockchain and cryptocurrency, banking, payments, and more. In this article, we explore some of the recent blockchain initiatives across the globe: 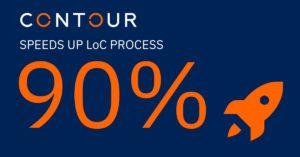 Backed by eight global financial institutions and the R3 Consortium, Contour (formerly known as Voltro) went live in January 2020. With backers including ING Ventures and HSBC, Contour is a blockchain-based trade finance platform that was launched into the $18 trillion global trade finance market. Contour was launched after a series of live pilots in 14 countries and a global trial including 50+ banks and corporates. Three of the pilots were led by ING with HSBC (Cargill and Tricon) and CTBC bank. Contour works on R3’s Corda blockchain network to improve the letters of credit process. The existing letters of credit process is over 400 years old, and has historically been lengthy, manual, inefficient, and expensive. Contour’s main goal is to simplify the letters of credit process, reducing the amount of time needed for processing from 5-10 days to under 24 hours. 96% of participants in the pilots confirmed that Contour would accelerate their letters of credit process, improve efficiencies, and reduce costs.

Previously known as the Digital Trade Consortium, we.trade is a blockchain initiative founded and developed by fifteen financial institutions, including Deutsche Bank, HSBC, KBC, Natixis, Rabobank, Société Générale and UniCredit, among others. We.trade is a digital platform for SMEs that allows them to manage, track, and protect trade transactions using distributed ledger technology (DLT) and smart contracts. Smart contracts refer to computer protocols intended to digitally facilitate, verify, or enforce the negotiation or performance of contracts. The platform is fully automated and available 24/7, making the order-to-payments process quicker than traditional document exchanges. According to Ledger Insights, 55% of we.trade’s transactions are automated payments. We.trade’s IT vendor is IBM and its platform is powered by the Hyperledger Fabric 1.0. 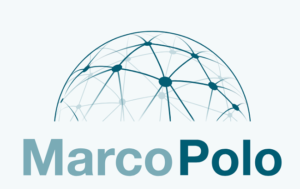 An international trade finance blockchain network, Marco Polo is backed by 30 financial institutions across the globe including ING, NatWest, Standard Chartered, BNP Paribas, and more along with the R3 Consortium. Like Contour, it will leverage R3’s Corda enterprise blockchain technology. Marco Polo’s focus is on larger enterprises, in contrast to we.trade’s focus on SMEs.

komgo is an Ethereum-based decentralized trade financing startup backed by 12 core member and 2 non-core members. 10 of the 12 core members are financial institutions, including the likes of Citigroup, ING Group, Sumitomo Mitsui Banking Corporation, and Societe Generale. This blockchain network leverages Quorum, a permissioned variant of the Ethereum blockchain network. Similar to Contour, komgo focuses on making the letters of credit process easier and quicker along with a focus on KYC solutions. The digital letters of credit process allows commodity houses and other players to submit digital trade data and documents to their banks. komgo’s KYC solution standardises and facilitates the KYC process, enabling the exchange of documents on a “need to know” basis. This is done without using a central database, which means that users can keep their documents within their own premises. 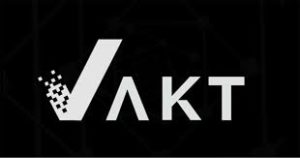 A post-trade managing platform on a blockchain network leveraging Quorum, VAKT is backed by 12 global institutions. VAKT is owned by a combination of banks, oil majors, and oil traders including the likes of ING, Société Générale, Shell, BP, and others. SGS Inspections recently joined the platform as its first inspection company. The Swiss-headquartered inspection firm specializes in digitising oil post-trade processes. VAKT had CHF 6.6 billion ($7 billion) in revenues in 2019. VAKT manages deal details, confirmation, contract, logistics and invoicing, i.e., processes from trade initiation to final settlement. VAKT’s goal is to eliminate reconciliation and paper-based processes. Currently, VAKT is live in North Sea oil crude trade and covers more than 90% of the market.

The Interbank Information Network (IIN) boasts the highest level of adoption with 400 member banks out of which 90 have gone live with the network. Similar to VAKT and kumgo, the Interbank Information Network leverages Quorum for its platform. Developed by J.P. Morgan, IIN allows member banks to exchange information in real-time as a way to verify that a payment has been approved. IIN is the firm’s first scalable, peer-to-peer network powered by blockchain technology. From minimizing friction in the cross-border payments process to enabling payments to reach beneficiaries faster and with fewer steps, IIN serves to address the longstanding challenges of interbank information–sharing. 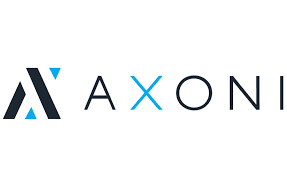 Axoni is an equity-focused blockchain platform that leverages a variant of the Ethereum blockchain network. Axoni is backed by 15 financial institutions, including Goldman Sachs, Citigroup, and others. Earlier this year in February, the first live trade data was initiated between Citi and Goldman Sachs. The network is built on Axoni’s AxCore distributed ledger software. The majority of equity swaps across the globe are executed directly between counterparties, each with their own records of the initial trade terms and changes. These equity swaps can have active volumes that number in the millions per firm. Data breaks between counterparties are frequent, leading to substantial operational costs from manually reconciling records against one another. The new distributed infrastructure enables both sides of an equity swap to be synchronized throughout their lifecycle, communicating changes to each other in real-time.

Fintech is a dynamic sector and has witnessed a lot of change over the last decade. The incorporation of blockchain has opened new doors for easier and smoother transactions and tasks across the financial industry. These 8 are some of the most popular blockchain initiatives across the globe, backed by leading financial institutions and market leaders but there are several more in development.

At Penser we are experts in fintech consulting and have worked with several leading financial institutions across the globe and guide their investments into new technology such as blockchain. We offer strategic planning, due diligence, and digital transformation services. Contact us to know more about how we can help you.